Shimizu S-Pulse was born in 1991 and is located almost exactly in-between Tokyo and Nagoya in its hometown Shizuoka City (at the time of establishment Shimizu City) in the Tokai region. Unlike other clubs the team had no previous foundations and started from zero. The club is passionately supported by the people of Shizuoka prefecture which is historically famous for its enthusiasm for and admiration of football. S-Pulse are one of the clubs to have never been relegated from the top flight since the start of the J.League in 1993. The ‘S’ in S-Pulse represents the first letter of the words ‘soccer’, ‘Shimizu’, and ‘Shizuoka’. In English ‘Pulse’ refers to the heartbeat. It is meant to express that feeling of excitement in the hearts of the football-loving people in the prefecture and city. The club’s home stadium is the football-specific IAI Stadium Nihondaira. It is compact and the distance to the pitch is very small, creating a fine ambience, while being located on the hilly land just a short dash away from the Suruga Sea and the world heritage site Mount Fuji.

When the club was founded in 1991 they called themselves Shimizu FC S-Pulse but in 1996 they converted to the current name of Shimizu S-Pulse. At the same time as the club was established a trio of local players known as “Shimizu’s Talented Three” ? Kenta Hasegawa, Katsumi Oenoki, and Takumi Horiike ? returned to Shizuoka Prefecture from other clubs to represent the team. In the League Cup competition that took place the year before the J.League was established they quickly showed their ability, finishing as runners-up. In that same competition in 1996 Shimizu prevented Verdy Kawasaki (now Tokyo Verdy) from winning a fourth straight cup to claim their own first title (they have also finished runners-up in the League Cup four times). In the league during the two-stage system they won the 2nd stage championship in 1999, and that season they had six players in the best eleven, including Masaaki Sawanobori, while Alex (Alessandro Santos) won the Player of the Year award. The team has a noticeable strength in cup competitions and won its first Emperor’s Cup in 2001 and has finished runners-up in the tournament four times. In the 1999/2000 season they also beat Al Zawra in the Asian Cup Winners Cup to claim their first international title.

Recently Shinji Ono, born in Shizuoka Prefecture, represented the club. Japan national team striker Shinji Okazaki also developed at S-Pulse. Several players have also appeared for Japan at the World Cup or Olympics, including the aforementioned Alex and Okazaki, as well as Ryuzo Morioka, Kazuyuki Toda, Daisuke Ichikawa and many more. Teruyoshi Ito was selected for the Japan squad at the 1998 World Cup, and also scored the winner against Brazil at the Atlanta Olympics in 1996 in what became known as the “miracle of Miami”. As with other clubs there are often Brazilian players at S-Pulse, but the likes of Italian national team striker Daniele Massaro, South Korean international forward Ahn Jung-hwan, Norway national team striker Frode Johnsen, Sweden star Freddie Ljungberg, and Australia national teamer Alex Brosque have all performed well for the club. On the other hand several famous players have also coached the team. Brazilians Leon and Riberinho worked together (the former in charge between 1992-94 and the latter joining for the 1994 season), Aregentine Osvaldo Ardiles held the reins between 1996-98, and Englishman Steve Perryman was in the dugout between 1998-2000. 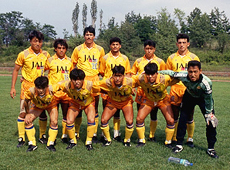 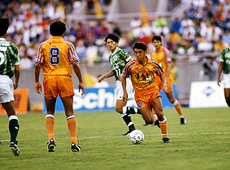 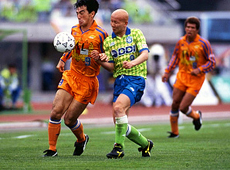 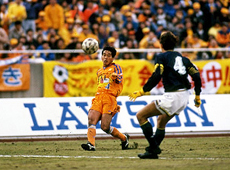 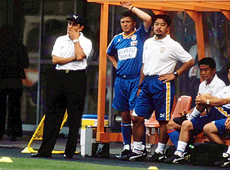 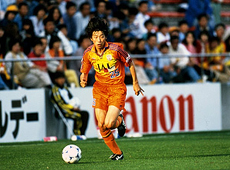 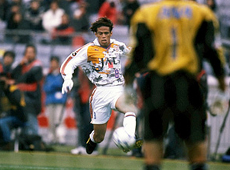 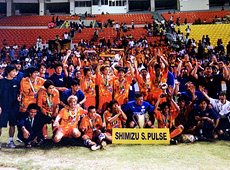 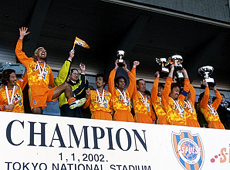 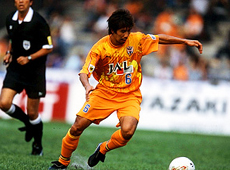 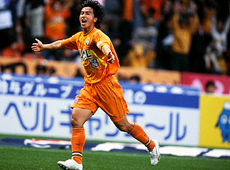 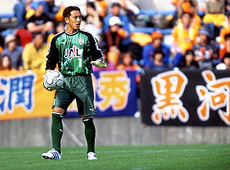 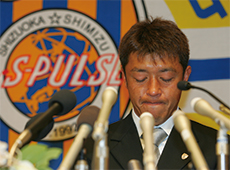 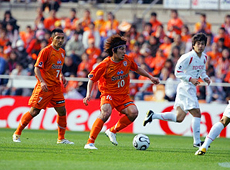 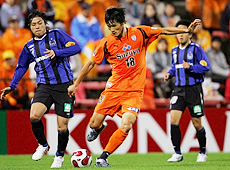 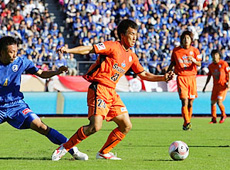 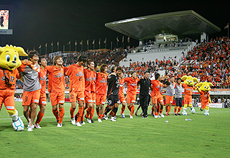 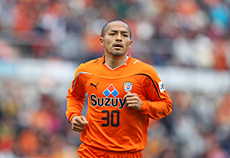 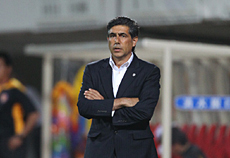 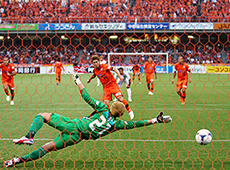 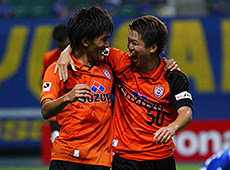 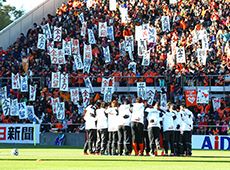 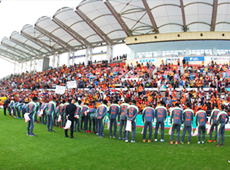 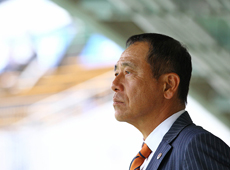 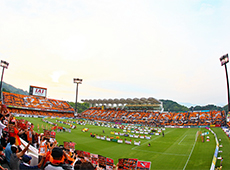 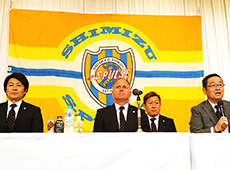 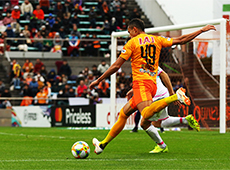 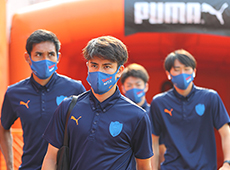 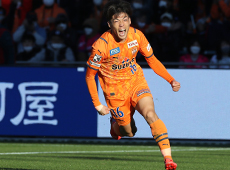